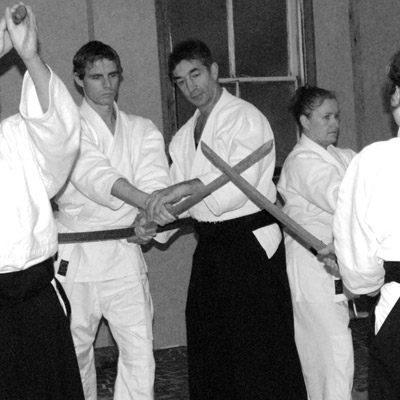 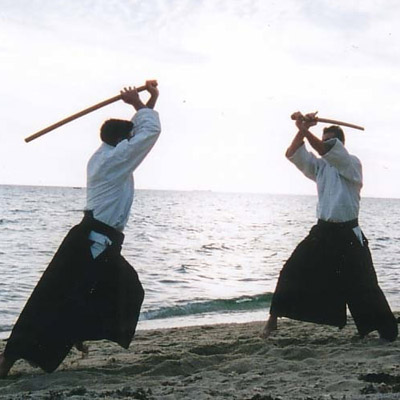 Mr. Jules Aib, Chief Instructor at the Aikido-Yoga centre, has studied martial-arts and Eastern philosophy for over 33 years, the last 23 of which have been devoted to Aikido. He is the founder and Chief Instructor of World Aikido-Yoga (WAY) and is also the founder and managing trustee of the Aikido Takemusu Federation of India (ATFI). Both of these non-profit, charitable organisations are dedicated to teaching and developing the art of Aikido-Yoga and actively support underprivileged children’s education programs in India and Australia.

Mr. Aib is a fully accredited martial-arts Sports Coach, recognised under the National Coaching Accreditation Scheme (NCAS), administered by the Australian Sports Commission (ASC). He has also undertaken an intensive study of yoga under the private tuition of a modern master, Javad Khansalar, in Bangalore, India over several years. After returning to Australia in 1997, he founded World Aikido-Yoga (W.A.Y), a non-profit organisation dedicated to researching, teaching and developing the art of Aikido-Yoga, and established the World Aikido-Yoga headquarters in Elwood, Melbourne, Australia. He returns to India regularly to progress his knowledge of Yoga and teach Aikido-Yoga. 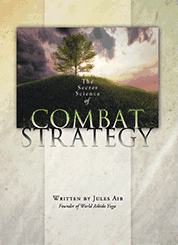